Pat Dunn & Company is a Zimbabwean construction company. We are primarily a structural steel fabrication company which was started by Patrick Dunn Snr in 1969. Over the next thirty years, the business developed a reputation for delivering a high-end product, on time and on budget. In the 1990’s the Company embarked on large-scale projects in Tanzania and Malawi, building tobacco sales floors in those countries for companies like Dimon Tobacco, now known as Alliance One International.

In the early 2000s, Patrick Dunn Senior and his wife both fell ill, and the business was mothballed, whilst they were cared for by their sons.

In 2009, Mark Futter, a friend of Pat Dunn Jnr, returned to Zimbabwe after building roads in Sudan. Mark, better known as Wompy, was eager to embark on a new venture, and he joined Pat Dunn Jnr. Pat had recently restarted the business, as he had the property, the equipment and the technical know-how, and with Wompy at the coalface, they joined forces to reinvigorate the organisation.

In the last five years, Pat Dunn & Co has expanded and continues to grow and diversify. This has, in part, been facilitated through a partnership with Comstruct in 2014, which has allowed Pat Dunn & Co to expand its footprint beyond Zimbabwe, into Zambia and Mozambique. It has also acted as a catalyst for it to branch out beyond steel with the other construction related products. 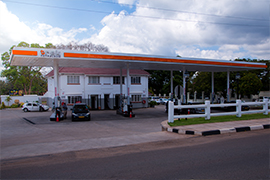 Integrity, as well as straight talking is our most important value – we keep our promises and focus on building long term relationships. 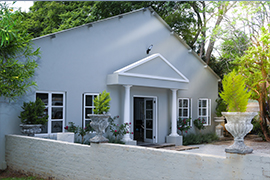 We pride ourselves on our efficiency – it is the heart of our company. We only offer quality products and services. 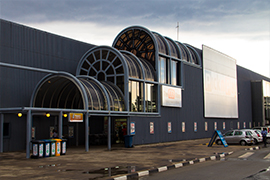 We love a challenge and thrive on finding creative solutions for our clients – no matter how complex the job is.

Need a reliable construction company for your project?

GET IN TOUCH
Copyright 2018 Pat Dunn & Co | All rights reserved.